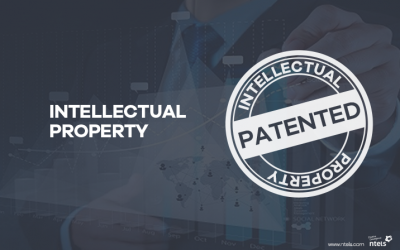 NTELS announced that it has acquired a patent for analyzing data from face images through neural network models using AI-based video analytics technology and diagnosing health problems and diseases. 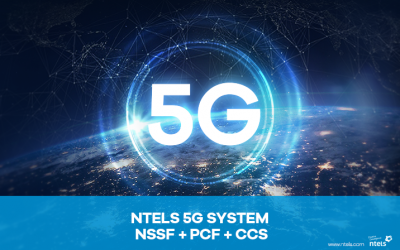 NTELS announced that it signed a memorandum of understanding (MOU) with Ulsan Municipality, Ulsan National Institute of Science and Technology (UNIST), Korea Electric Power Corporation (KEPCO) and Siemens to jointly undertake a Smart Building PoC project.
This agreement was made as part of cooperation projects between KEPCO and local governments in accordance with the government’s energy transition policy. Led by KEPCO, the Smart Building PoC will be conducted for buildings of UNIST for the first time in Korea. 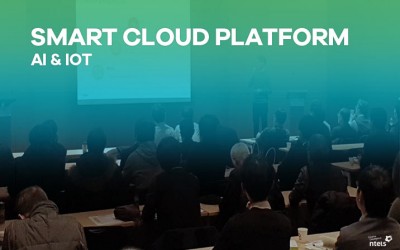 On December 18th, NTELS held a public seminar on case studies of energy-efficient IoT-enabled services for public buildings, co-hosted by Suwon City and sponsored by Ministry of Science and ICT., National IT Industry Promotion Agency and Korea IoT Association. 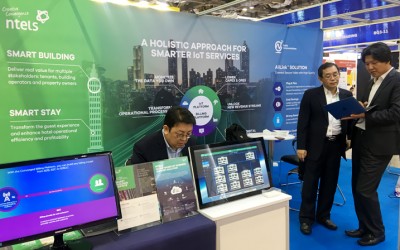 NTELS Exhibited at 2018 CommunicAsia in Singapore

NTELS participated as an exhibitor at 2018 CommunicAsia in Singapore, Asia’s most established and relevant event for industry professionals in the telecommunications sector. 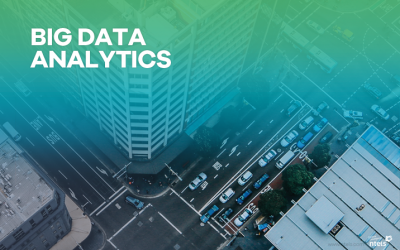 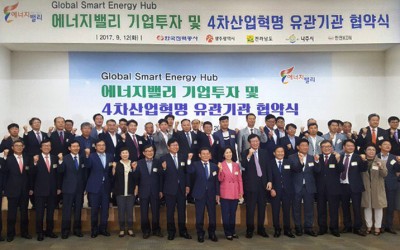 NTELS announced on July 21 that it has signed an investment treaty for Energy Valley with Korea Electric Power Corporation (KEPCO).

NTELS announced on September 6 that it has formed a consortium with two other companies, Clean Environment Technology and Contela, to develop the prototype of a standard-compliant open electric vehicle (EV) charging infrastructure platform… 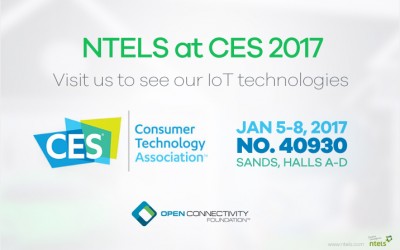 We would like to invite you to come visit us at CES 2017.

During the exhibition, we will present our latest technological advances in the Internet of Things.

You will find out many reasons why you should bring our IoT solutions and apply our “connected ideas” to your business.

NTELS announced that it has acquired a patent for transmitting IoT data on a network using multiple encryption keys.
This invention is a technology developed to provide secure communications between a wide range of devices with different features on the IoT network. 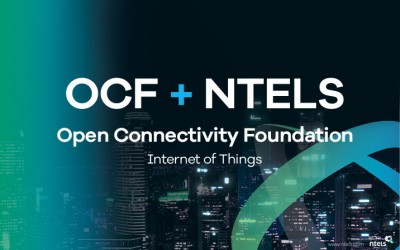 NTELS announced on July 21 that it has joined the Open Connectivity Foundation (OCF). The OCF is an industry group whose stated mission is to develop standards and certification for devices involved in the Internet of Things (IoT) based around Constrained Application... 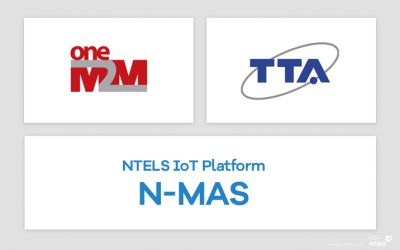 NTELS announced on July 14, 2016 that its IoT platform, N-MAS, has received a “TTA Verified” certification. TTA Verified is a certification granted by TTA (Telecommunications Technology Association) to domestic… 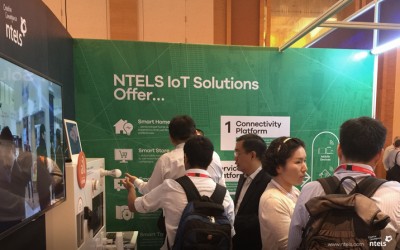 NTELS Exhibiting at CommunicAsia 2016 in Singapore

NTELS is pleased to be present at CommunicAsia 2016 in Singapore between 31st of May and 3rd of June. CommunicAsia is an Asia’s leading ICT and broadcasting industry event that brings together industry-changers and the latest in smart technology developments while... 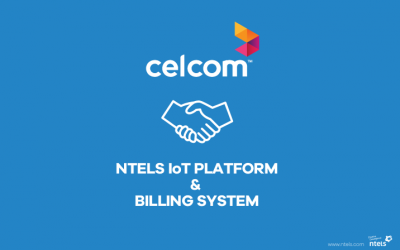 NTELS IoT platform is attracting attention from global communication service providers, including Celcom in Malaysia and M1 in Singapore. 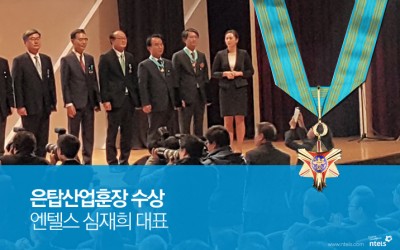 “Silver Tower Order of Industrial Service Merit” is presented to NTELS Co., Ltd. (CEO Jae-Hee Shim) on Nov 26 from Small and Medium Business Administration (SMBA) in acknowledgment of its contribution to the development of industry and the national… 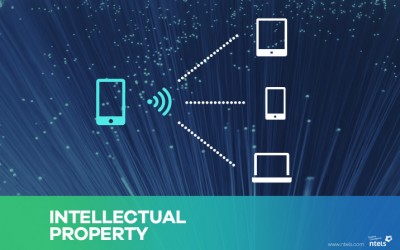 NTELS Co., Ltd. (CEO Jae-Hee Shim) announced on November 4 that it has acquired a patent for distinguishing packets of terminals that are connected to tethering network and managing the tethering service. 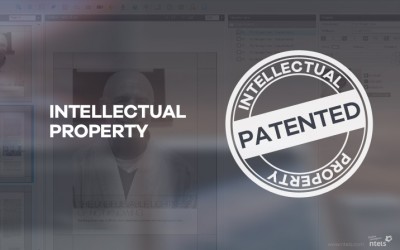 NTELS Co., Ltd. (CEO Jae-Hee Shim) announced on September 10 that it has acquired a patent for authoring multimedia content using multiple timers and the relevant authoring device that uses this technology. 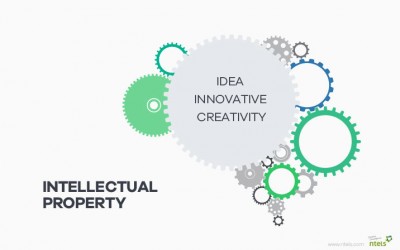 NTELS Co., Ltd. (CEO Jae-Hee Shim) announced on September 8 that it has acquired a patent for providing discount list at one view by using unique identifier of payment methods in electronic commerce environment. 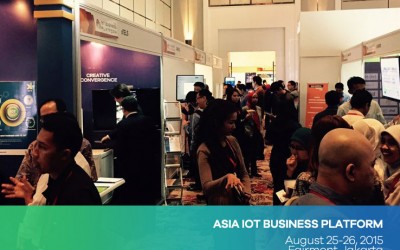 NTELS participated as an exhibitor in the 5 th edition of Asia IoT Business Platform 2015 held on 25 – 26 August at the Fairmont hotel in Jakarta, Indonesia.