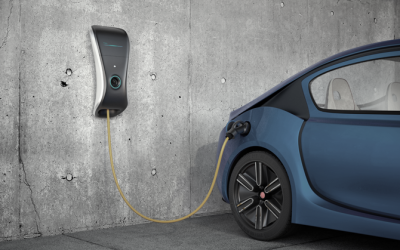 The transportation sector is a major emitter of greenhouse gases and in 2013 accounted for about 23 percent of the world’s CO2 emissions. As a means of alleviating air pollution and building a clean transportation network, using electric vehicles (EV) has been widely proposed. And a growing number of countries are rolling out plans to dramatically accelerate the adoption of electric vehicles and stepping up their policy initiatives to support EV adoption.

For Uzbekenergo, a state-owned holding company for power generation, transmission, and distribution in Uzbekistan, we have developed a power business support system as part of its AEM (Advanced Electricity Metering) project.

For enterprises and local municipalities, we have provided an IoT-enabled smart building energy management platform, which can be deployed in buildings with and without building automation systems (BAS).

We developed a building energy management system (BEMS) to enhance energy efficiency in operating buildings. Buildings with our BEMS acquired a first-level certification from Korea Energy Agency, which confirms that BEMS has been successfully implemented in the building.

We have been providing various cities in Korea with Smart City Platform to help them build a smart city as engines of sustainable growth. Our Smart City Platform is a oneM2M-compliant open platform that can be connected to devices, application services and even third-party systems. 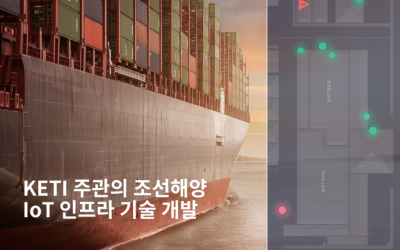 As part of building integrated IoT infrastructures to develop application services required in the shipbuilding and marine industry, we have carried out a PoC (Proof of Concept) for the system that monitors shipyard machinery equipment of Hyudai Heavy Industries. 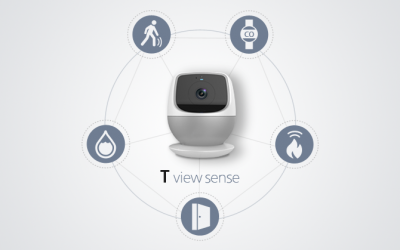 Based on our IoT platform, we have been providing IP camera-based CCTV services for home surveillance, which have became an increasingly popular, affordable way of protecting homes and outdoor areas. 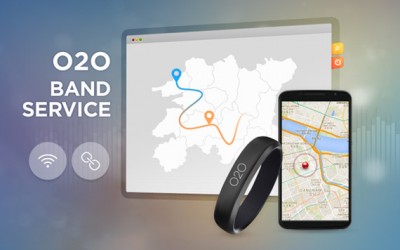 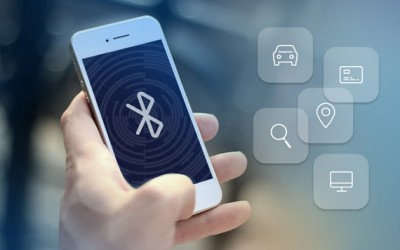 We implemented an IoT-based industrial safety system that enables quick response to emergency to increase personnel and asset safety. 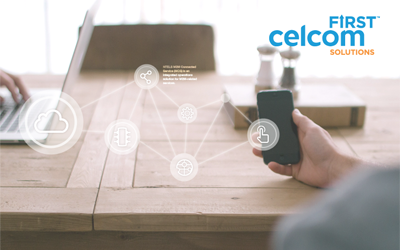 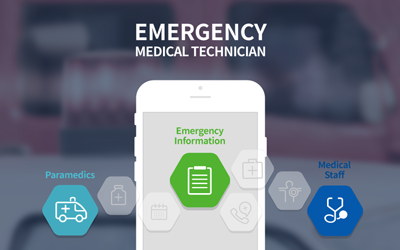 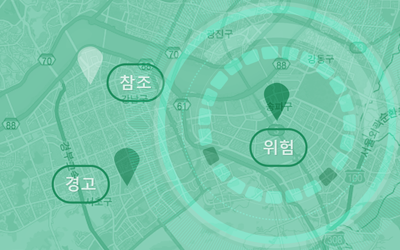 NTELS developed an IoT-based crime prevention system. The system allows the Ministry of Justice to establish crime prediction models based.

We provided an integrated BSS package for product & customer management, charging and billing to meet the needs of a specific MVNO. Supply Chain Management (SCM) is also included for settlement between operators/distributors and sales network management.. 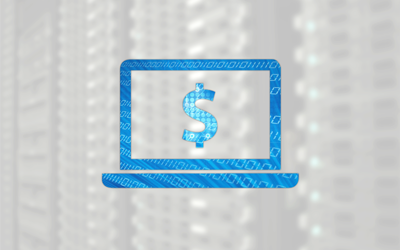 We implemented an integrated settlement system for various settlement operations with business partners, including… 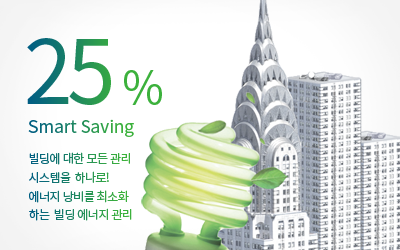 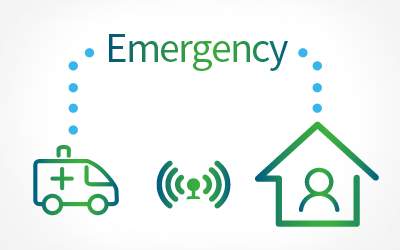 For the Ministry of Health and Welfare, we implemented a 24/7 monitoring and reporting system for seniors living alone. The system provides social service departments and…

For major medical institutions, we implemented a medical data transmission system that allows doctors and healthcare providers to provide medical and health related data to patients, including disease and medical treatment history.

As part of the LTE service implementation project, we implemented a charging system that receives charging data by interfacing with Packet Data Network Gateway (PGW) and performs… 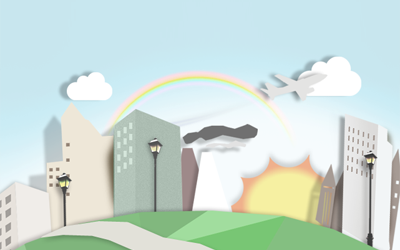 For a test bed in Jeju City, we implemented Advanced Metering Infrastructure (AMI) system that sends data for the energy generated by sunlight to the push server through our Open M2M Platform (OMP). 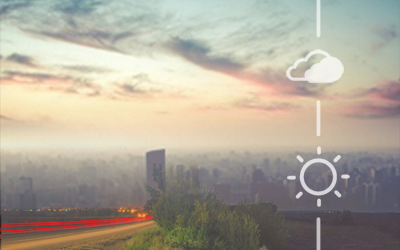 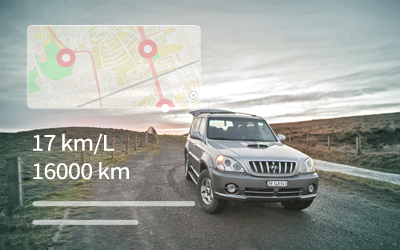 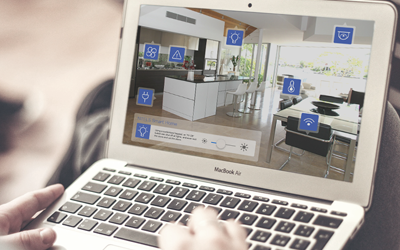 We implemented a smart home system that collects data from home devices (e.g., thermometer, scales, and treadmill), sends to our Open M2M Platform, and receives control command from the OMP to control the devices. For SK Telecom’s Urban Utility Center (UCC), we implemented an integrated urban energy system that allows city residents to regularly and easily track how much electricity, gas, and water they use in real time, so they can actively participate in energy saving.

We implemented an open M2M platform including the Web-based M2M portal for system management and service operations. For operators, they can add/modify/delete customers through service management. For service providers, they can test their services before rollout by having the platform communicate with devices and the control center. 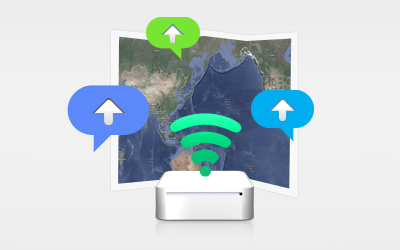 For the Ministry of Justice, we implemented a location tracking system that collects location data for sex offenders on probation in real time, monitors violations at the control center, and allows parole officers to take action against them.

Samsung Electronics has been offering B2B digital signage services globally, using the popularity of its commercial-grade LFD (Large Format Display), its global status as a leading technology brand and its ICT expertise.